There are many things about women that men will never understand. 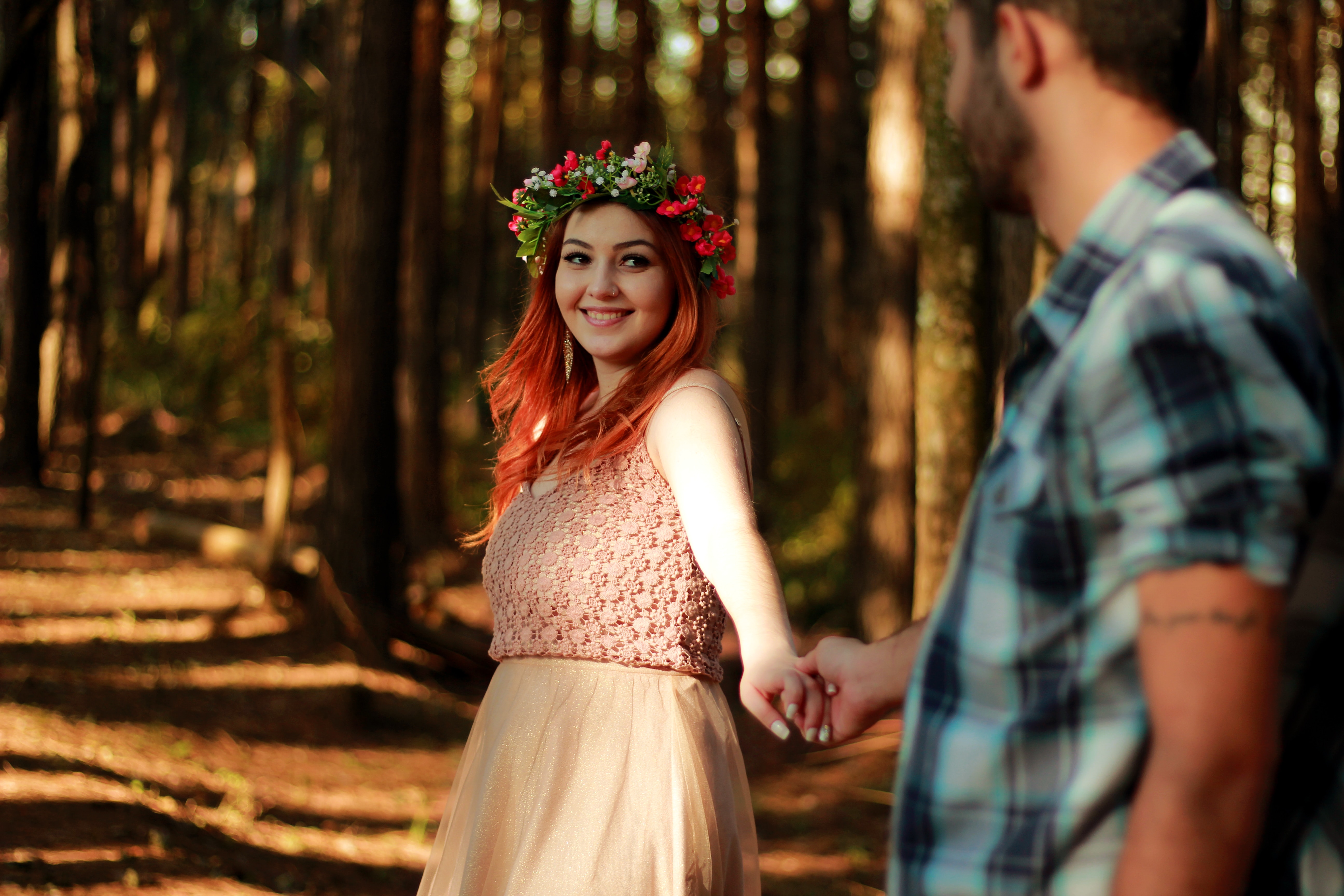 You might be surprised, but it takes a lot of courage for a guy to make the first move. Men have a real fear of rejection, especially if they really like the Girl. Many men would love for a girl to make the first move and show that she is actually interested. This is not only great for a guy’s ego, but the chances of him saying yes are High. Because he understands and respects how much guts it takes to ask someone out.

It’s no surprise men need their space. They tell women this all the time. The problem is most of the time. Girls take it in the wrong way. When a guys say he wants space, your first reaction is usually to cling on to them if you have done something wrong. He doesn’t mean anything personal Guys just need time and space so they can miss you. So if you guys say he needs space, give it to him chances are he is just going through something or wants some alone time.

Whether it’s choosing where to eat or initiating sex, men find themselves always having to call a shot. This can get very boring, and sometimes they want a woman who can take control. It’s sexy when a woman knows what she wants, and it’s even hotter in the bedroom. Showing a guy that you are a woman in control shows that you have opinions and when you are the one to initiate sexy time. It will give a much-needed boost to his ego.

Making a girl cry is a guy’s worst nightmare, and it’s something that all women know. Many times women will cry in an argument. Even it does not warrant such an emotional response. When unwanted crying happens, men feel like they are being blackmailed. Of course, there is the time he will feel bad if he did something to hurt you.when that isn’t the case, they will stop the argument just to make you stop crying. But that just not mean the debate is over in their minds.

Thinking about the future

Though it may not seem like it, guys are always thinking about the future just not the same way you are. There are many things men want to accomplish before they can even begin to plan forever with you, from financial stability to being where they want in their careers. Men wanted to make sure they have the security to take care of a wife and family. Though he may not tell you this, men are always working to obtain these mental milestones so they can get to the fun stuff like planning a life with family and you.

This is one thing guys just don’t understand about girls. when your friends or freak out with giggles or screeching noises from excitement, this absolutely repulses guys. Having to be presented for these moments is embarrassing for guys. Because it almost always gains attention from everyone within Earshot. No, they aren’t telling you to stop being excited to see your friend. They just wouldn’t mind if you toned it down a notch.

With the rise of metrosexual men, it’s no secret that men are beginning to care about their appearance. The difference between men and women is women dress to impress other women, yet men dress to get the girls. Guys are actually worrying about what you think about their hair, skin, weight, and clothes. They may not ever tell you. But if you take the time to compliment a guy on his looks, they would love it. Men are just like women. They need to know they are good looking. And that their hard work doesn’t go unnoticed.

Just like you, men do not mind readers. From trying to tell you if you are interested in figuring out what to get your Christmas. Men are horrible at receiving hints. If you want something from a guy, you have to tell him. And if you are dropping hints like crazy, and still don’t get what you were hinting at Don’t be mad at the man. There is actually scientific evidence that men have a harder time deciphering emotions when they look at women’s eyes compared to when they look at the women’s eyes.

Arguments are null after some days

One dirty tactic women have been using in arguments for centuries is bringing up the past. This is a major pet peeve to men and is utterly unfair in their eyes. When you resort to past arguments. It feels like you are doing so far the sake of winning a case that doesn’t solve the problem at hand. Remember to fight fair, and realize that you should be fighting the issue, and not your partner.

He wants attention too

There is something about being out in a large group that makes men suddenly get competitive. If you are giving another man praise or attention, This may cause your guy to get jealous. They probably won’t admit it. But men want to be the one to receive all your attention. And when it’s given to someone else, it may bruise their ego. Try to give your guy a boost in social settings by touching their arm, or giving them a compliment.

More from my site